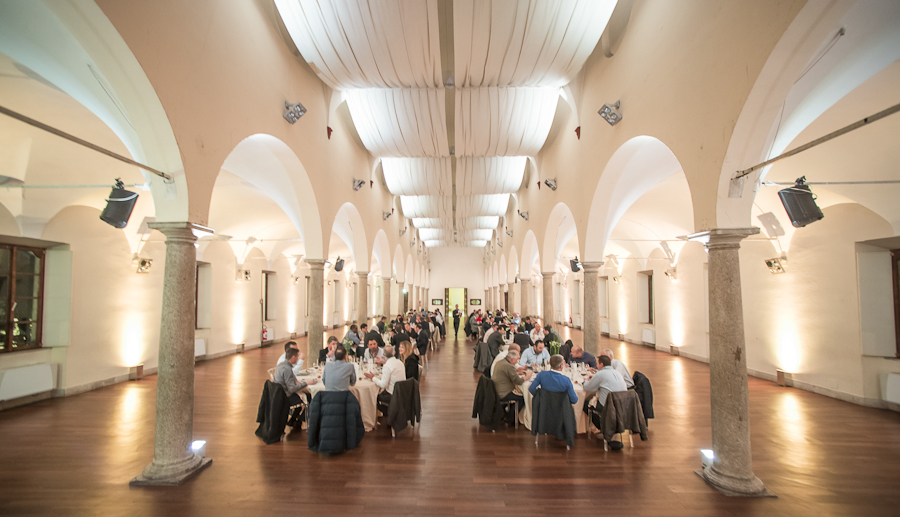 Meetings aren’t fun. You sit around a table (or tables), staring at speakers in areas that are too cold or too hot, but never comfortable. The longer the meeting drags on, the more your mind goes to sleep and you zone out. You might have gotten something out of that day-long fiasco, but you’re not sure what.

Nobody wants to be the one sitting in the meeting described above, but you don’t want to be the presenter of such a meeting even more so. Whether you’re meeting with clients or having an international pow-wow with the highest-performing sales stars, you want your meetings to have five attributes:

In the end, you want participants to walk away feeling accomplished and glad that the meeting happened. They may not look forward to the next one, but you at least one them to be able to look on the last one as a full-on success.

While there’s plenty of good advice out there for meeting management, they don’t necessarily help you achieve those five attributes. Here are 4 tips to make your next corporate meeting awesome.

The best way to do this is to kill two birds with one stone by asking your audience (Involving) about something positive (Positive). For example, some of our clients have annual or semi-annual corporate meetings. Ask a few people (whatever time allows) about something positive they’ve learned since the last meeting. This kind of exercise produces several great results:

At some point, people need a chance to think. That’s part of brainstorming, after all. -And while it may seem like the point of meetings is to talk each others’ ears off, the real point is to come up with a solution. That could be the solution to a problem, or just ideas on where the company might have their next incentive travel program.

With that in mind, allow for a moment or two of silence, giving people the opportunity to think about what they’ve heard. You’ll often find the ideas that come out of such meeting are more productive.

Have you ever sat in a meeting long enough that when it was over you felt glued to the chair? This is definitely not a positive addition. Save your audience, clients and team members.

Providing breaks at specific intervals, whether it’s one hour, two hours, or whatever, allows your audience to take care of life’s necessities: go to the bathroom, get a drink of water, etc. This also allows another point of interaction and fun. For example, you can have everyone do stretches to work out the kinks. Not necessarily fun, but you can make them more entertaining with a little bit of humor worked in.

An article by FastCompany covers twelve companies that work to make meetings more fun and productive. It’s well worth the read.

For example, one company gives staff members coloring books during creative-think meetings. Another has meetings out on the basketball court. Yet another has a policy that anyone whose phone rings during the meeting has to make a donation to the company’s charity fund.

All are great examples of thinking outside the box to make meetings both fun and productive.

We’ve all been in meetings like the one described at the beginning. Soul-draining, exhausting, boring slots out of our days. They don’t have to be like that, though. A little bit of forethought, planning and inspiration can turn a potentially boring corporate meeting into something